Over the past month or so I have been trying different ways of handling GMT-style colormaps in Oce. I think my present solution is on the right track, but I am posting here to get more eyes on the problem.

Note that, prior to 2014-04, there were different versions for colormap().

The following code is direct from the help for Colormap(); all I’ve done is to put the example code into Rmarkdown to make for easier comparison with the resultant graphs. 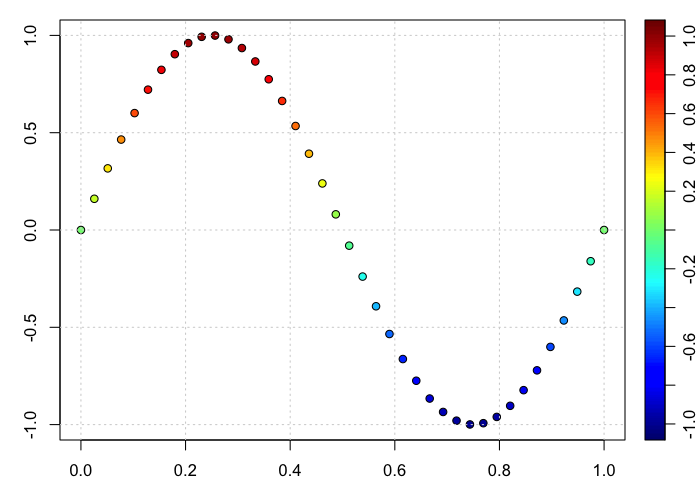 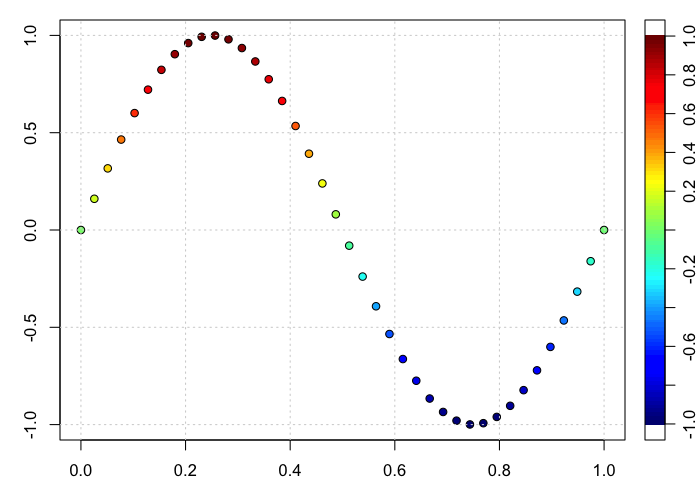 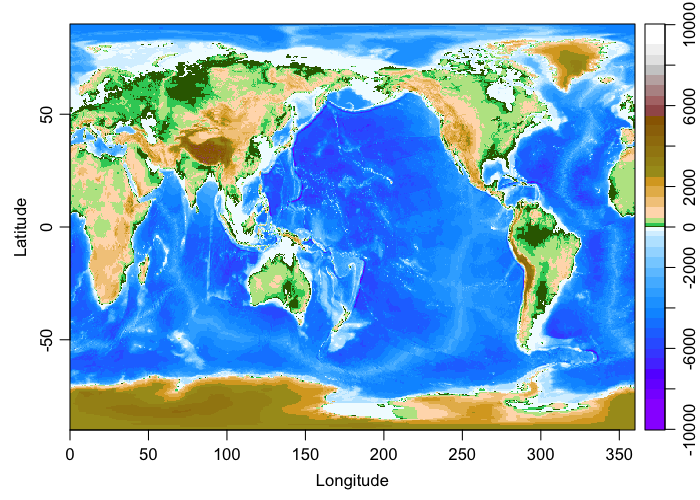 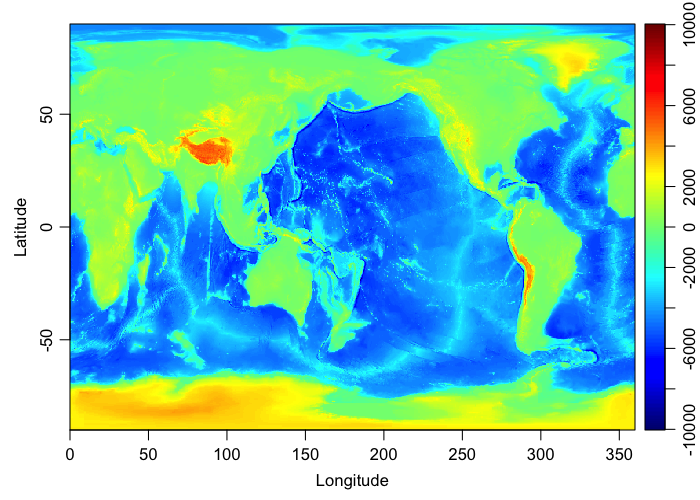 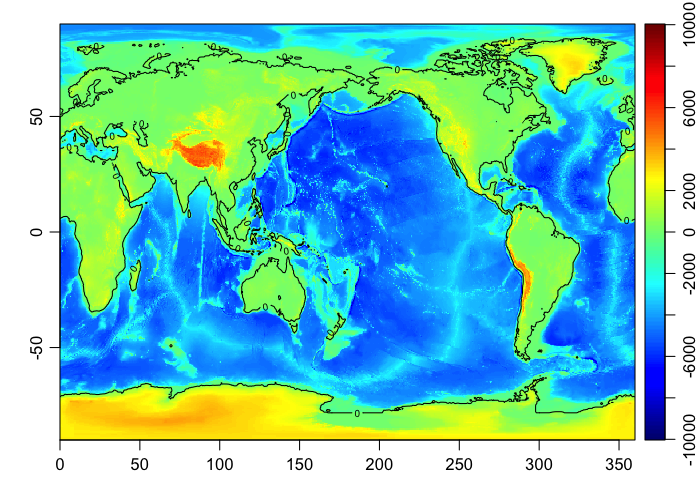